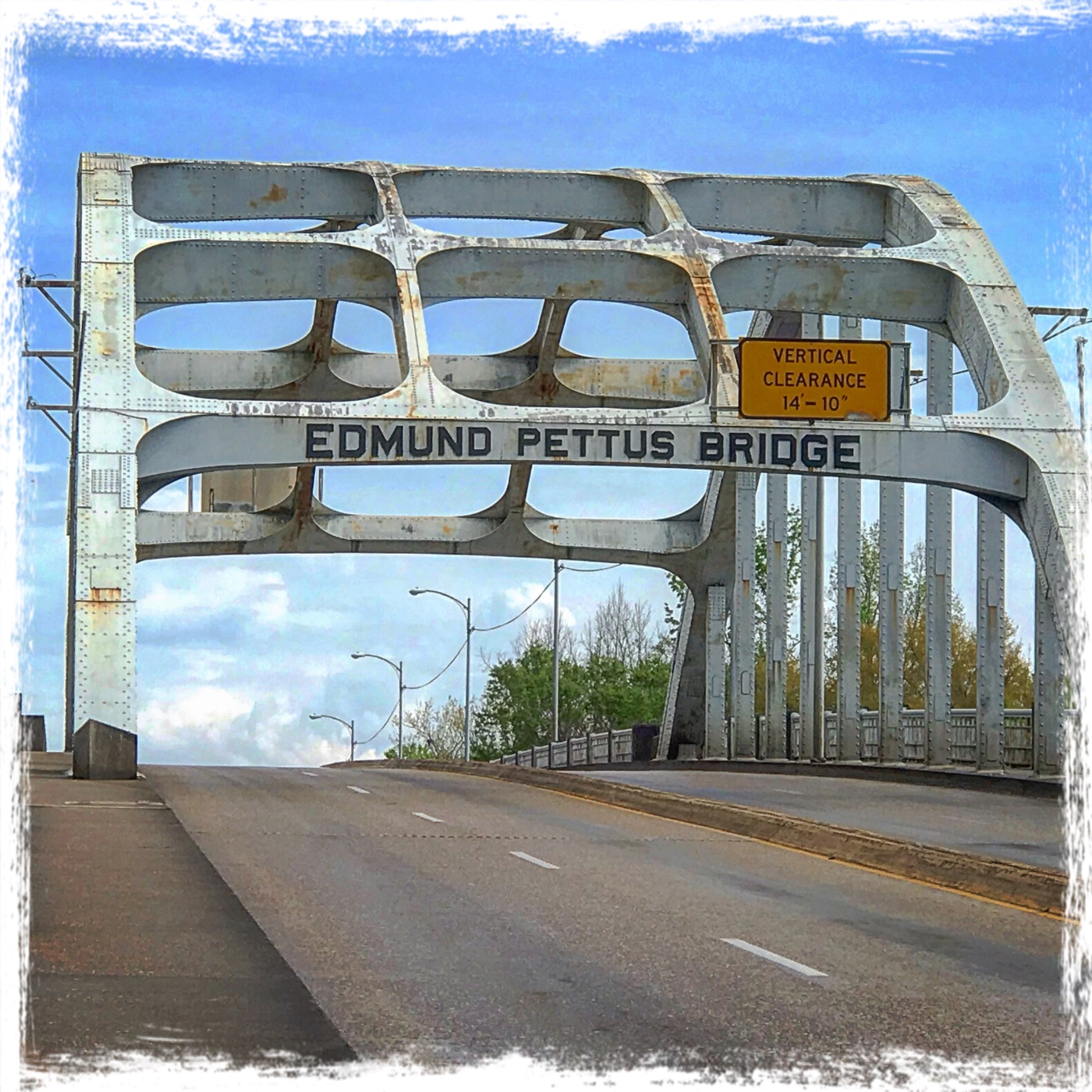 Martin Luther King, Jr. – Address at the conclusion of the Selma to Montgomery March

Today, it’s only an hour by car on I-80, but I stopped at any significant location that was open during this pandemic. And yes, I’ve been vaccinated and wear my mask everywhere.

Congressman John Lewis introduced a bill in Congress in 1993 to designate the route of the Selma to Montgomery marches as a national historic trail. It took years for the bill to be passed.

In the meantime, it was declared a state scenic byway in 1995 by Alabama Governor Fob James, and the next year as an All American Road by the Federal Highway Administration.

Finally, in 1996, Congress authorized the creation of the Selma to Montgomery National Historic Trail to commemorate the events, people, and route of the 1965 Voting Rights March in Alabama.