The ship was cleared at 8am, and I was zipping down that ramp a minute later. I walked all the way down the boardwalk, about 1.5 miles, sat and watched the paddle boarders and kayakers for a bit, and read the tsunami evacuation notice. You can never bee to careful. It basically pointed to the top of the mountain as the safe zone.

My mad dash off the ship was precipitated by watching the other massive Princess ship dock in front of us on the pier. The town would shortly be packed with confused cruisers holding maps looking for the nearest ice cream shop and pharmacy for more aspercream.

The main drag in town was pretty small because we are on a thin peninsula and they really only have 3 main roads running the spit of land. They had several spiritual-like gift shops with all types of Buddha statues. It’s probably for the best that they were not yet open. Having 23 in my room alone can never be enough.

A few hipster-looking cafes and espresso shops were already swarming with young locals and new parents were out for their morning carriage stroll.

It started to get pretty humid and I had already wandered a few miles so I headed back to the ship for a late breakfast. Just moments after getting an espresso, one of my guests had a massive seizure at a table, medical alarms sounded and within a minute there were a dozen medic staff and more rushing in later. He was stabilized in the ship’s hospital, and would be transported to the mainland hospital with his wife. The crew helped her pack, get all of her documents out, and we escorted her and her ailing husband down to the waiting ambulance. Paperwork and phone calls to the office ensued. I truly hope he will be ok. 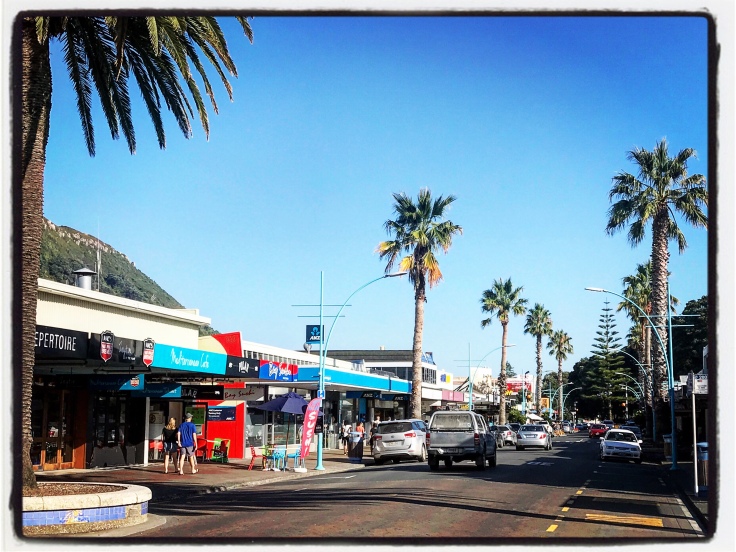 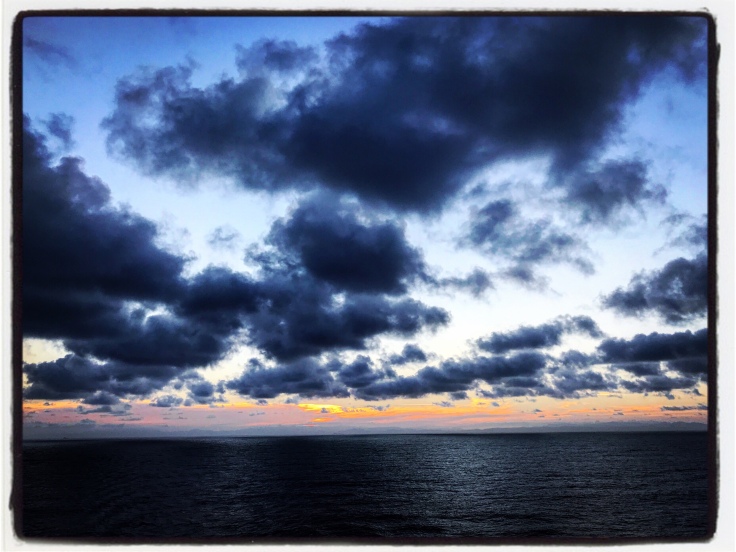 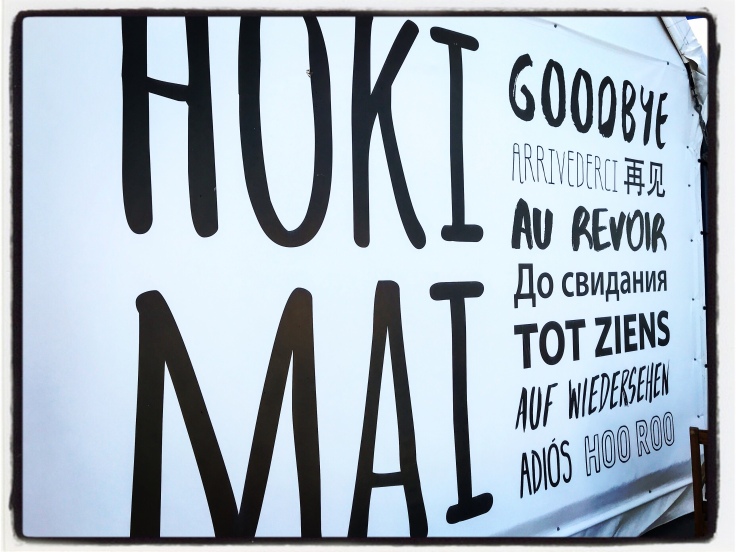