New Zealand is just beautiful. Every day has been more lush, green, and amazing than the day before. Today we had to take the tender to shore. I was heading out for my “Waitomo Glow Worms Cave Walk & Manginangina Kauri Walk” adventure. I know, it sounds totally nuts. I’ve been stoked for days!

I LOVE walking thru forests. Here in northern New Zealand they have a Kauri tree that is almost as tall as the California Redwood and almost as wide as our Giant Sequoias in the Sierra Nevada range. The photos below don’t do them justice. One of the many reasons I love walking on boardwalks thru forests… silence. Nothing other than insects squeaking, birds chirping, wind rustling the leaves… except for this tour. THIS boardwalk had 38 old people with me who did not understand what nature sounds like. SILENCE! They totally F-ed up my Zen. Snot blowing, random farts rippling thru the ancient forest, Margaret yelling “…don’t slip! everything in this damn place is wet!” “Is THAT the tree?” “Is THAT ONE the tree?” “Oh, for Christ’s sake!”

The second portion of this trip was to a remarkable cave, crammed with stalactites, stalagmites, a stream below, and it went ¾ of a mile deep. It was filled with thousands of bioluminescent ‘glow worms’ hanging from the ceiling of the cave and on various parts of the walls. It looked like endless green pulsating micro-LED lights. Almost like a miniature green alien Milky Way throughout the cave.

The worms are no longer than a match, with the match tip being the size of the green glowing rear end of the worm. They are similar to a spider because they drip sticky ‘strings’ to catch their prey: May flies, moths, mosquitoes etc… They also build themselves a tube that they live in. They only need to eat once a month and when they are full, they don’t shine as bright to conserve energy. When they are hungry, they lite their asses up to attract as many bugs as possible. Pretty cool little suckers.

We were led by two locals, one at each end of the group, and every sixth person had a lantern. Apparently, the woman next to me had never seen such a contraption with a button that turns on and off before because she had the darnedest time. We learned the history and the science of everything and then… turned off the lights, let our eyes adjust and just looked up in amazement. It was just. so. unbelievable.

Then the sound began…

I think it is so valuable to take bus tours with people, as a guest, every once in a while to just make sure that I’m in the right profession. I am. I know it. But there are times when my ‘faith’ waffles. Today, was that day. Wait, yesterday was that day… I digress.

Why did the elderly gentleman a few feet from my left, in the most serene moment, yawn like a horny Yeti desperately calling into the Nepalese valleys below searching for a mate? I just adore how they holler into each other’s ears in moments of beautiful silence because the other refuses to adjust their hearing aid. Let’s not forget about my genuine fondness of their need to always be first off the bus. Fuck the 20-something couple with a 7-month old baby… I’m getting off first! Perhaps they feared they wouldn’t live long enough to reach the port-o-potty, or the Dunny, off in the woods. I mean, we only had a bathroom stop 18 minutes ago.

Second favorite comment today was when we stopped in a little town for a snack. It was not a wealthy town, to say the least, but it was my kind of place. The bakery shop was owned by a Maoiri family. Amazing meat pies, baked goods, etc… I was in heaven! Then two of my #4 Shore Excursion peeps walked in. “No. You are NOT eating that! Who knows how long that ‘pie’ has been sitting in that case!” OMG, they were the best meat and cheese pies ever! More for me, suckers!

AND…. DRUM ROLL….My favorite comment today, “If we aren’t allowed to take photos in the pitch black darkness of these delicate glow worms, you should at least have free post cards for us to take!” 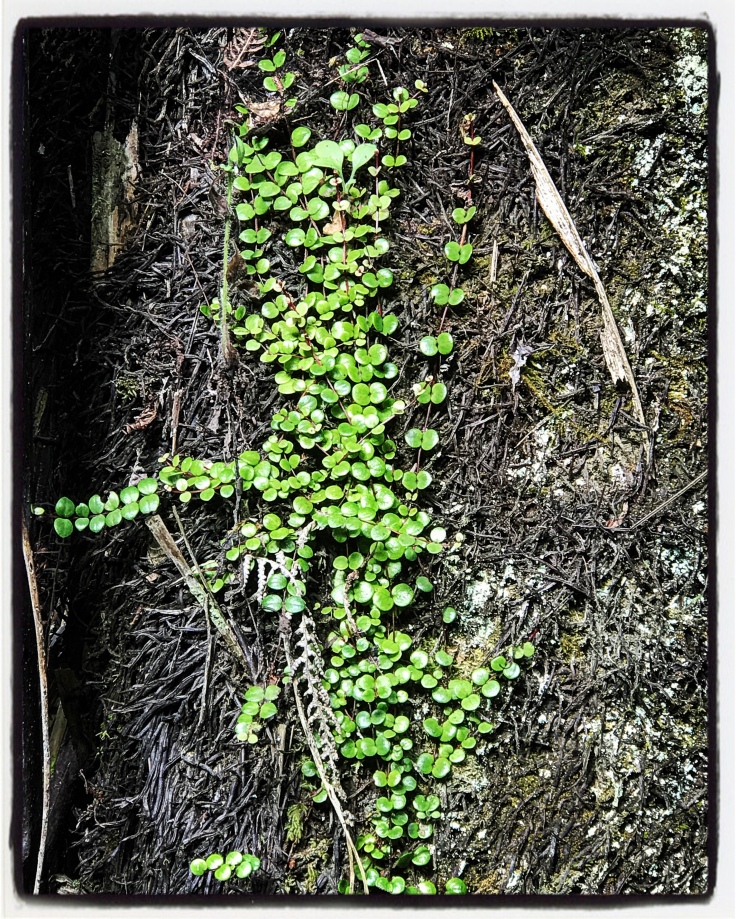 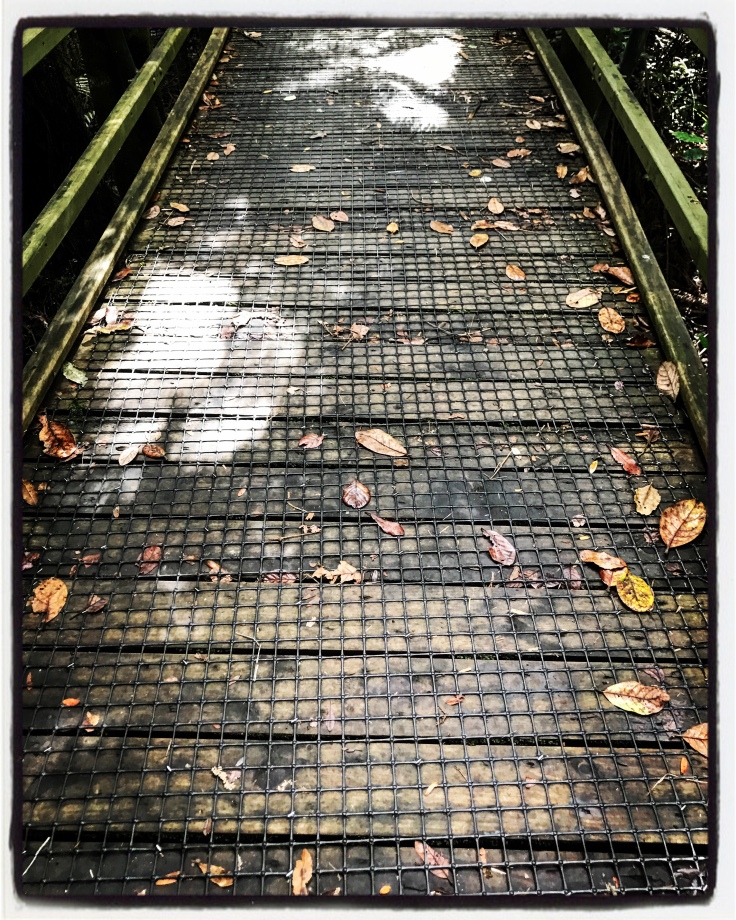 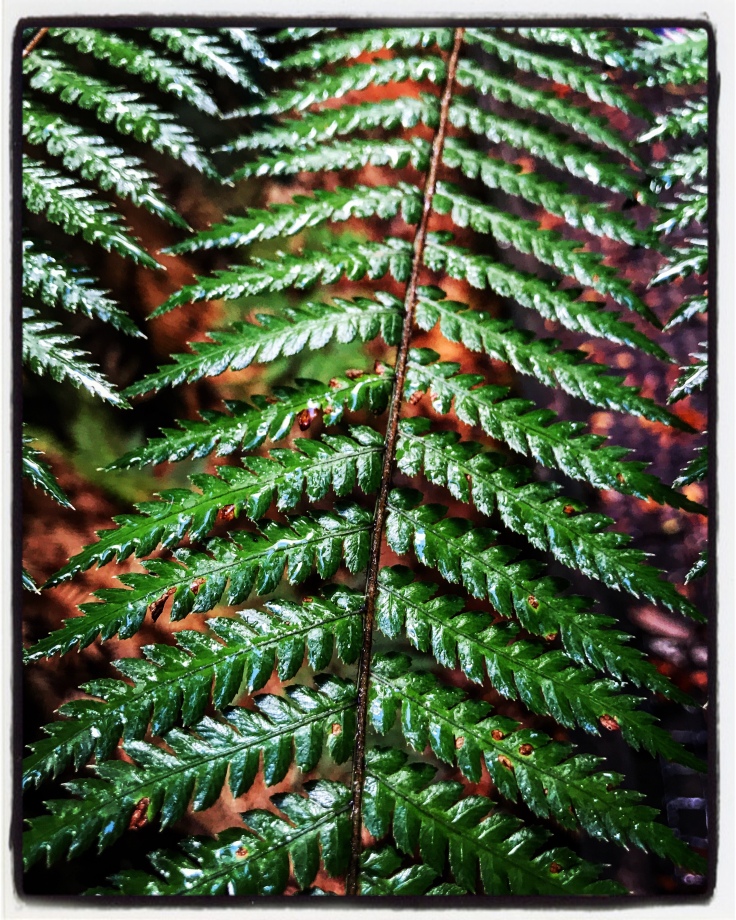 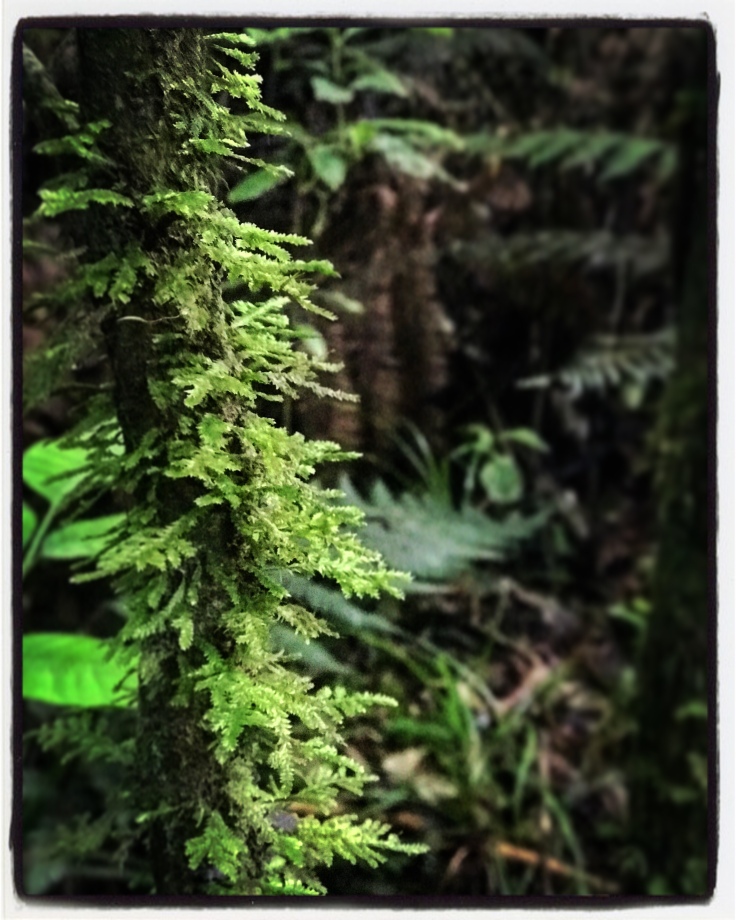 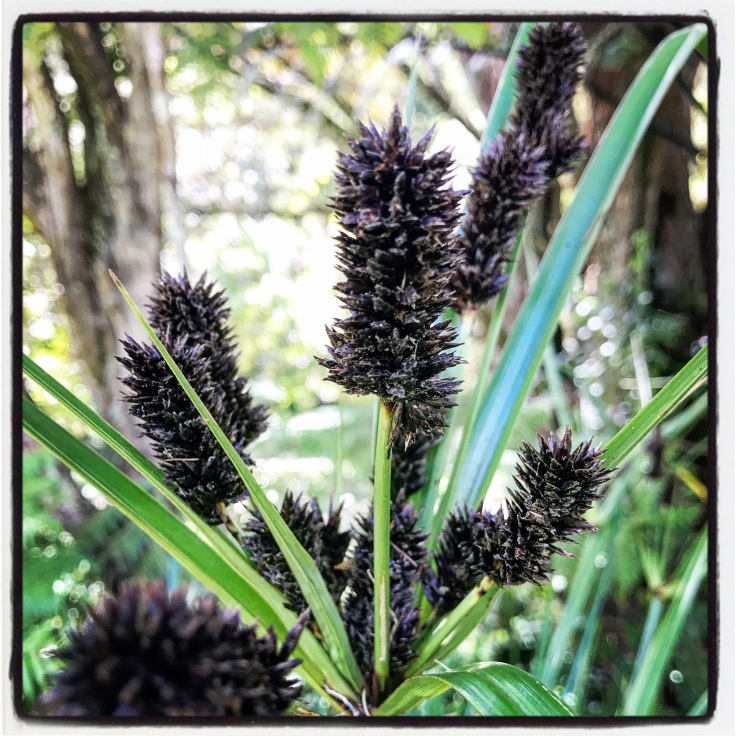 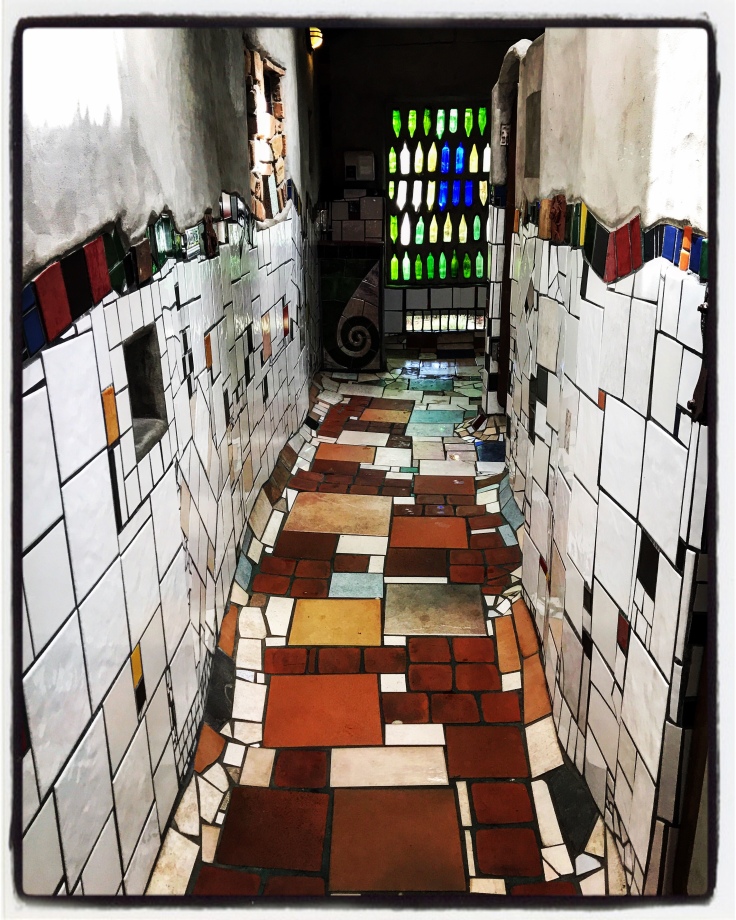 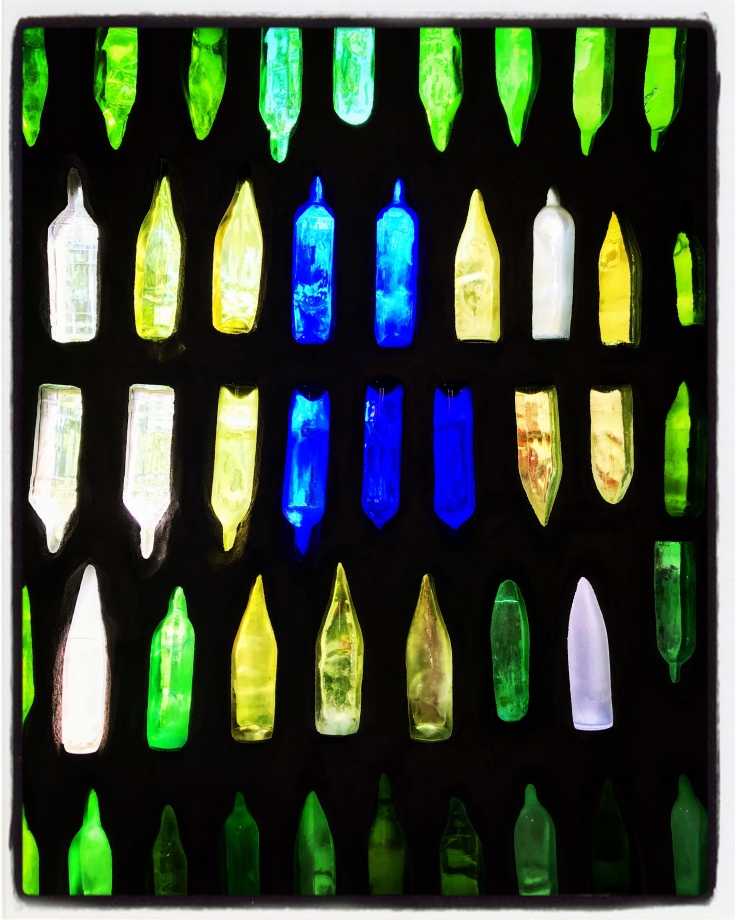 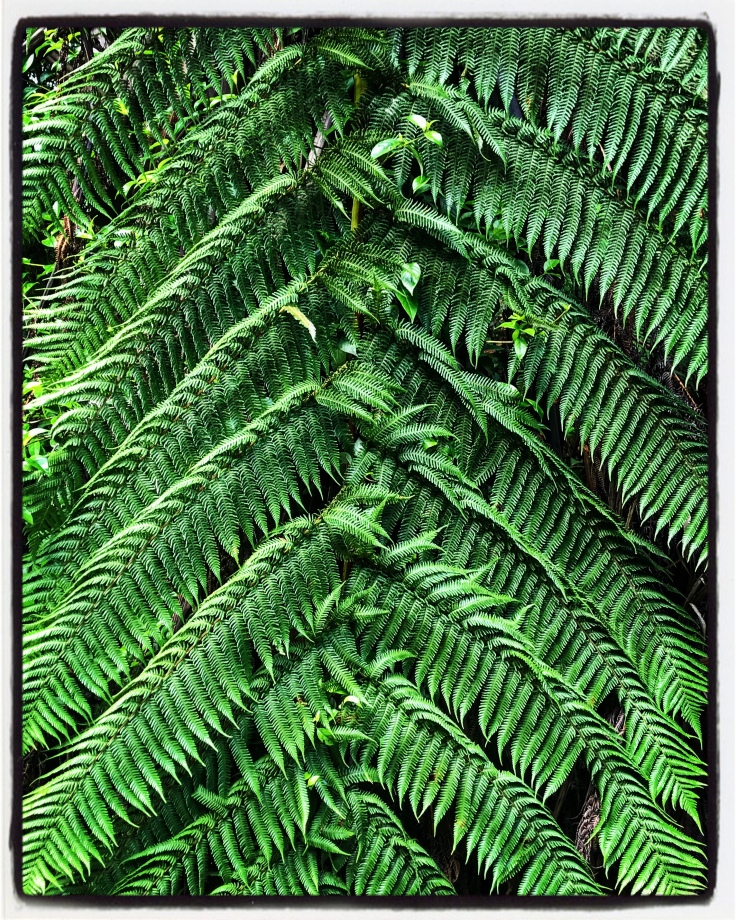